South Asia Network on Dams, Rivers and People (SANDRP): In a remarkable trend emerging in hydro sector in Himachal Pradesh, many leading private companies have started surrendering hydro power projects allotted to them by State Govt. As per the news report, Tata Group, Reliance, Jindal and Larsen & Toubro have either surrendered or are in process of surrendering numbers of hydro projects given to them over past one and half decade. These companies are now increasingly terming the projects as  non-viable and unprofitable.

In the last week of June, 2017, Tata group reportedly has written to Directorate Energy, expressing its desire to surrender the 450 MW Duggar power project in Pangi area of Chamba district. The project had been allotted to them in 2007-08 and post feasibility study done by its consultants the group has found the unviable. http://www.tribuneindia.com/news/himachal/tatas-give-up-chamba-power-project/428456.html

Before this the Reliance group had declined to set up  300 Mw Purty and 130 Mw Sumte Kothan hydro projects in Spiti. Following this, the State Cabinet on June 24, 2017 meeting agreed to return Rs 85 crore paid as upfront money by Reliance group.

Similarly in recent past, the Jindal group, which was allotted the 250 MW Kutehar power project in Chamba, put the project on hold for some time without citing specific reasons. http://www.tribuneindia.com/news/himachal/reliance-power-to-get-back-rs-85-cr-it-paid-to-govt-for-2-projects/427112.html

In the latest incident, anticipating problems in evacuating power, with the market being very grim as far as buyers and power rates are concerned, Larsen and Toubro (L&T) is reported to have urged the state govt to enter into a power-purchase agreement (PPA) with it for two of its hydel projects — Reoli Dugli (Lahaul-Spiti) and Sach Khas (Pangi), located in the arduous Chenab basin.

In its letter addressed to the Director, Energy, the company has pointed out that there is no road infrastructure in the area and there is a provision for evacuation of power. Another stumbling block is the hurdle being faced by the company in getting clearances for starting work on the two self-identified projects of 4.4 Mw Jindi and 3.5 Choo allotted to it by Himurja to meet its own power requirement for the construction of two big projects.

The company had been allotted the 430-MW Reoli Dugli project near Udaipur in the tribal district of Lahaul-Spiti in January 2011. The other project allotted to it was 267-MW Sach Khas in Pangi, Chamba district, in September 2009. An official of company has admitted that the company is reluctant to go ahead with the projects unless the state govt enters into a PPA with it.

The company is reluctant to start the projects, considering the fact that the cost of power is working out to be almost Rs 9.90 per unit, whereas the power rates in the market are hovering around Rs 2.50 to Rs 3 per unit. Incidentally, the production cost per unit is so high after the concession given by the govt of exempting projects in the Chenab basin from providing 12 per cent free power to it. http://www.tribuneindia.com/news/himachal/l-t-may-pull-out-of-hydro-power-projects/430333.html 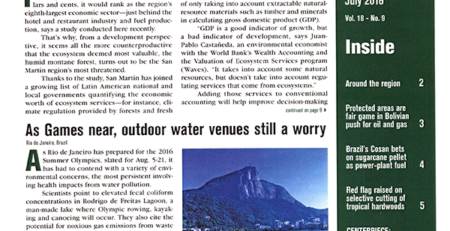 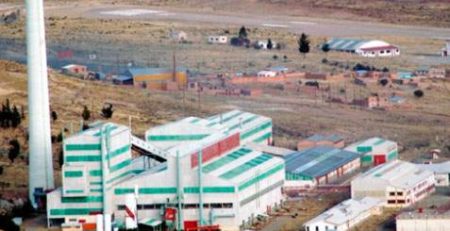 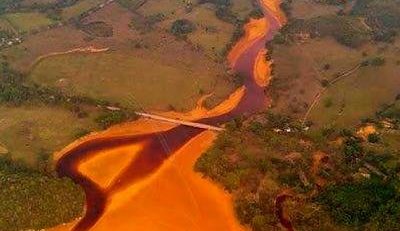 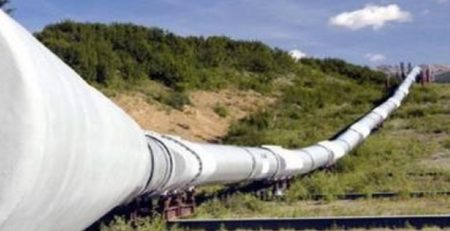 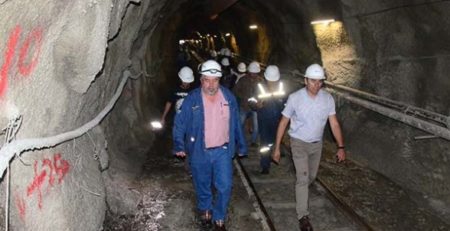 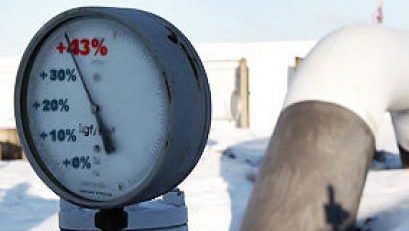 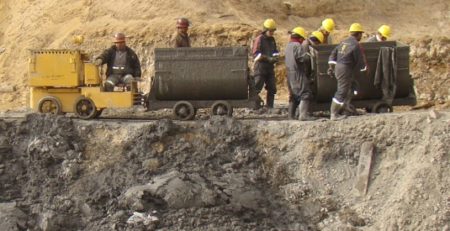 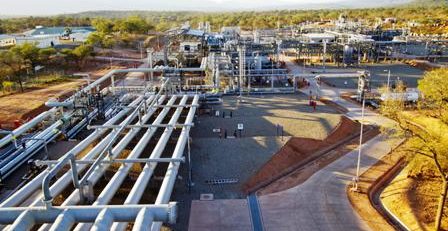 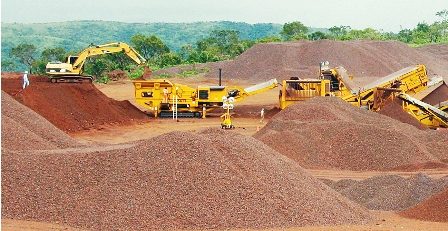 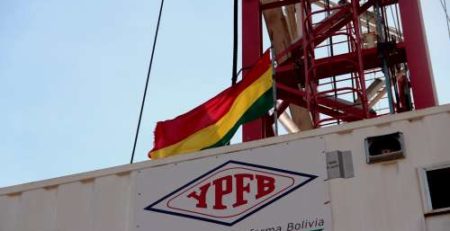 Impulso a hidrocarburos con $us 744 millones